‘Karoshi’ means “death by overworking”. This is a major epidemic in Japan. We live in a society of extreme overwork, leading to burn out, alcoholism, depression and even death.
‘Twerking on Mars’ is a surreal nightmare of a world not so far from our own. 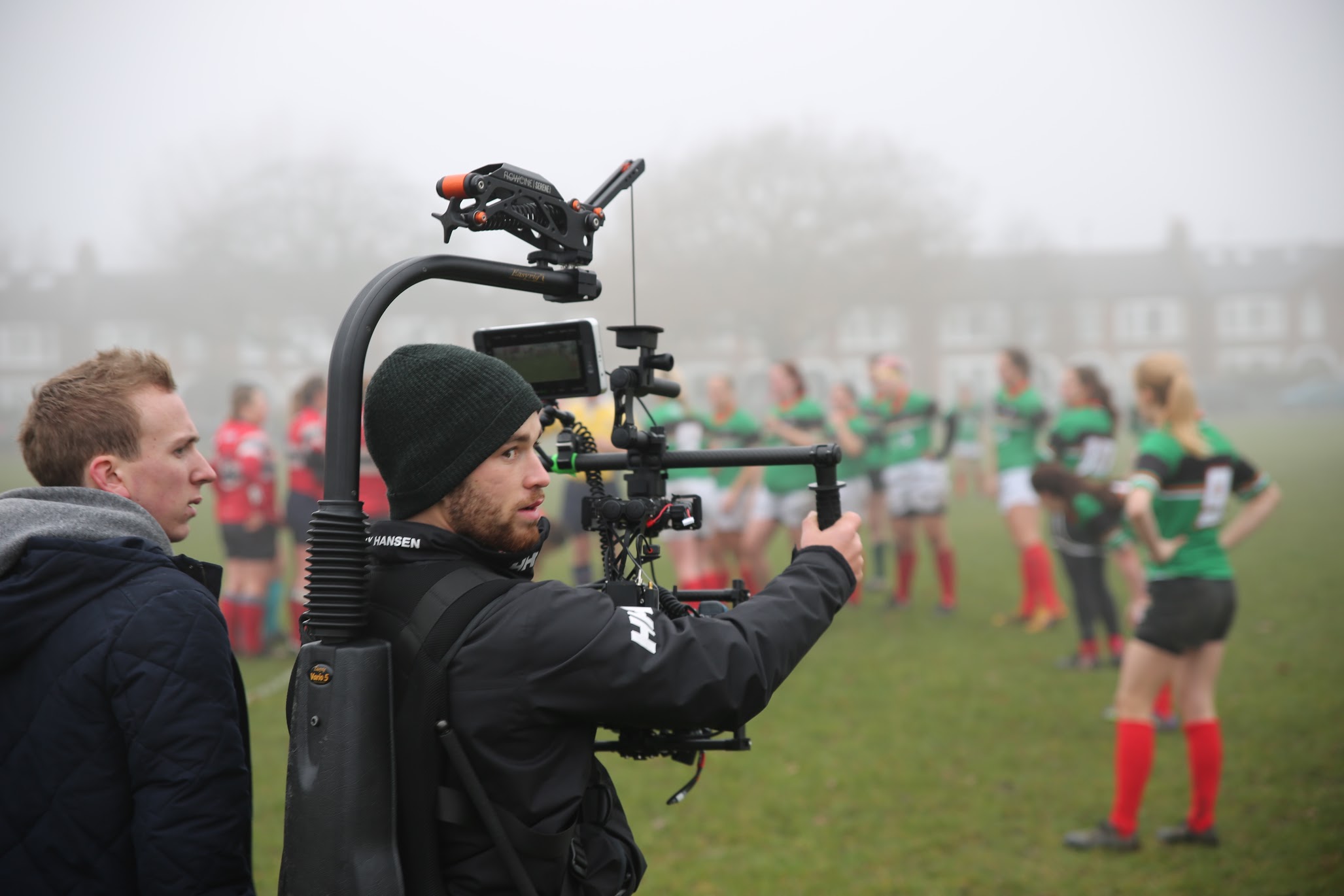